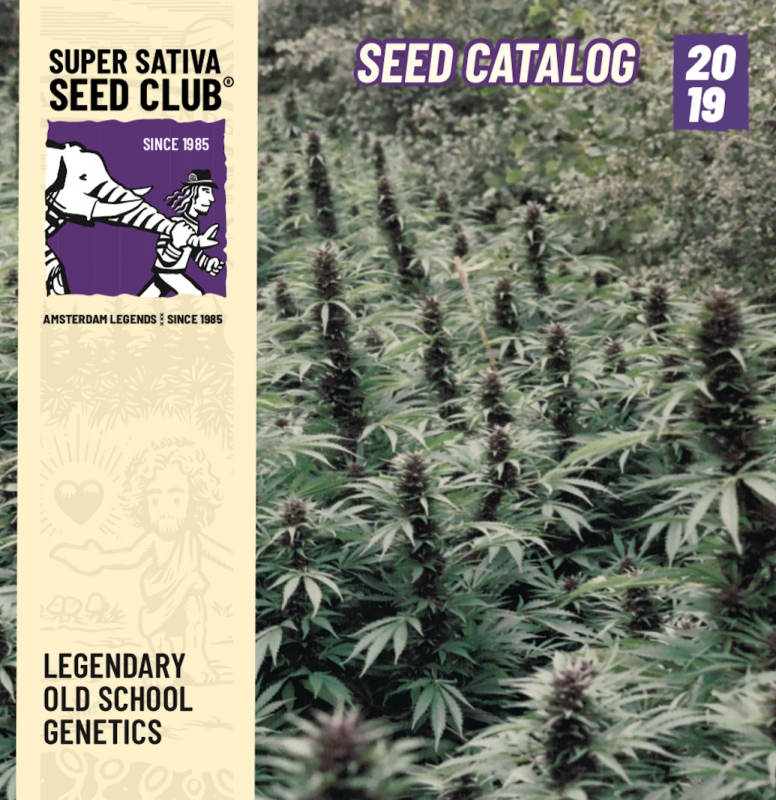 The only seed bank that was around before SSSC was from Nevil called "the Seedbank". Founded by Nevil Schoenmaker, a truly cannabis pioneer who recently passed away. The Seedbank was the first international operating seedbank in the world. Nevil combined the 10 original Haze seeds, that he received from Sam the Skunkman, with the seeds he collected on a strain hunt in Afghanistan to start his famous seed collection. The Seedbank is best known for the Nevil’s Haze strain, but Nevil was also the first to use the infamous Ruderalis strain in his breeding work. The seeds that Karel received from Nevil, added to the ones he received from Sam, became the first breeding and the foundation of Super Sativa Seed Club.

Between 1985 and 1987 SSSC genetics pushed the limits of breeding and growing all over the world. When High Times magazine published a cover story about the Dutch seed bank, sales exploded. In less than two years SSSC sold millions of seeds in the USA, Europe and Asia. After two very successful years the adventure ended. The founders split ways and most of the SSSC seed collection got lost.

After that, in the 90’s Karel worked on developing advanced indoor growing techniques that made him an authority in the field of elite genetics, breeding and cultivation.

But not all was lost, Karel kept cuttings of his loved plants conserving these precious genetics, a good example is "Frosty Friday" (click here to check it) a regular old school strain from back in the 80's.

But SSSC also have a look at new genetics and a good proof of that is the new feminized strain “Lava Freeze” (click here to check it)  we just released, a cross from Friesland Indica (M33) with Lava Cake.

Click here and check all our cannabis seeds available!