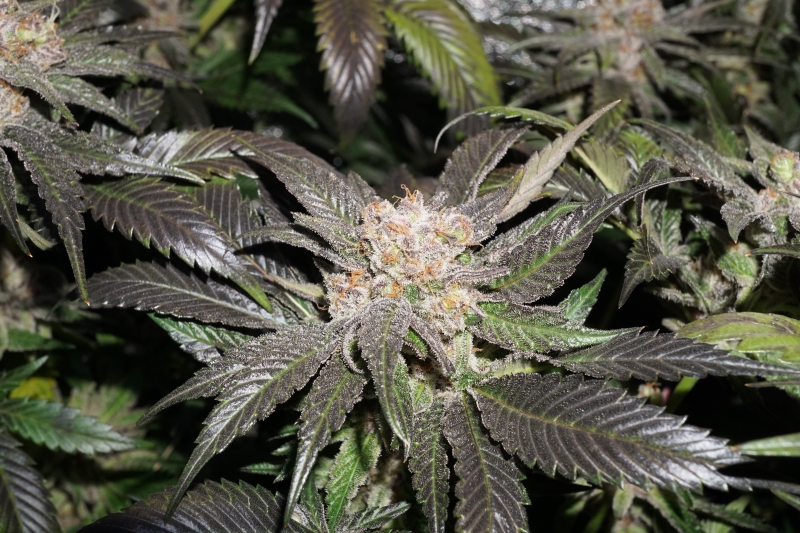 Super Sativa Seed Club is all about developing the best premium cannabis seeds with old school genetics. We want our growers to be proud of their plants. This doesn't mean that we don't appreciate elite new school genetics and Lava Freeze is a good example of this philosophy. With the brand new cross of Friesland Indica (M33 for the old school growers) with Lava Cake, a new hard hitting, couch-locking and very tasty hybrid has been born.

Back in the day, the original Friesland Indica, a.k.a. M33, a.k.a Freezeland, became immensely popular in North America. In Canada it immediately became a treasure among cannabis seed connoisseurs. It was praised for its productivity, effect and great taste. Friesland Indica was also very robust and able to cope well with the harsh outdoor climate in Canada. This made it a go-to strain for many Canadian commercial underground growers and it can still be found today in many Canadian grow rooms.

This legendary strain has now been crossed by Karel. The reverted female he used for this cross came from an elite Lava Cake clone, donated to Karel's son by one of his longtime buddies on the other side of the ocean. Lava Cake has gained increased popularity over the last few years, mostly because of its vigor and awesome terpene profile. Taste is on the gassy side of the spectrum and the effect is very powerful, not for your average beginner. The more experienced smokers among us will definitely appreciate this heavy effect.

As recommendation directly from the master breeder you will need to make several sessions of leaf tucking to make sure that the inner shoots have sufficient space and light to maximize production. In this way you will optimize the results from your premium quality seeds of Super Sativa Seed Club.

Lava Freeze is an F3 and we encountered 4 different phenotypes. Two with purple tones and two bright green ones. Look out for the purple pheno with strong gassy/fuely taste, as this is Karel's favorite.

We are proud of adding this special strain to our list of premium cannabis seeds. Go see for yourself and try Lava Freeze now! 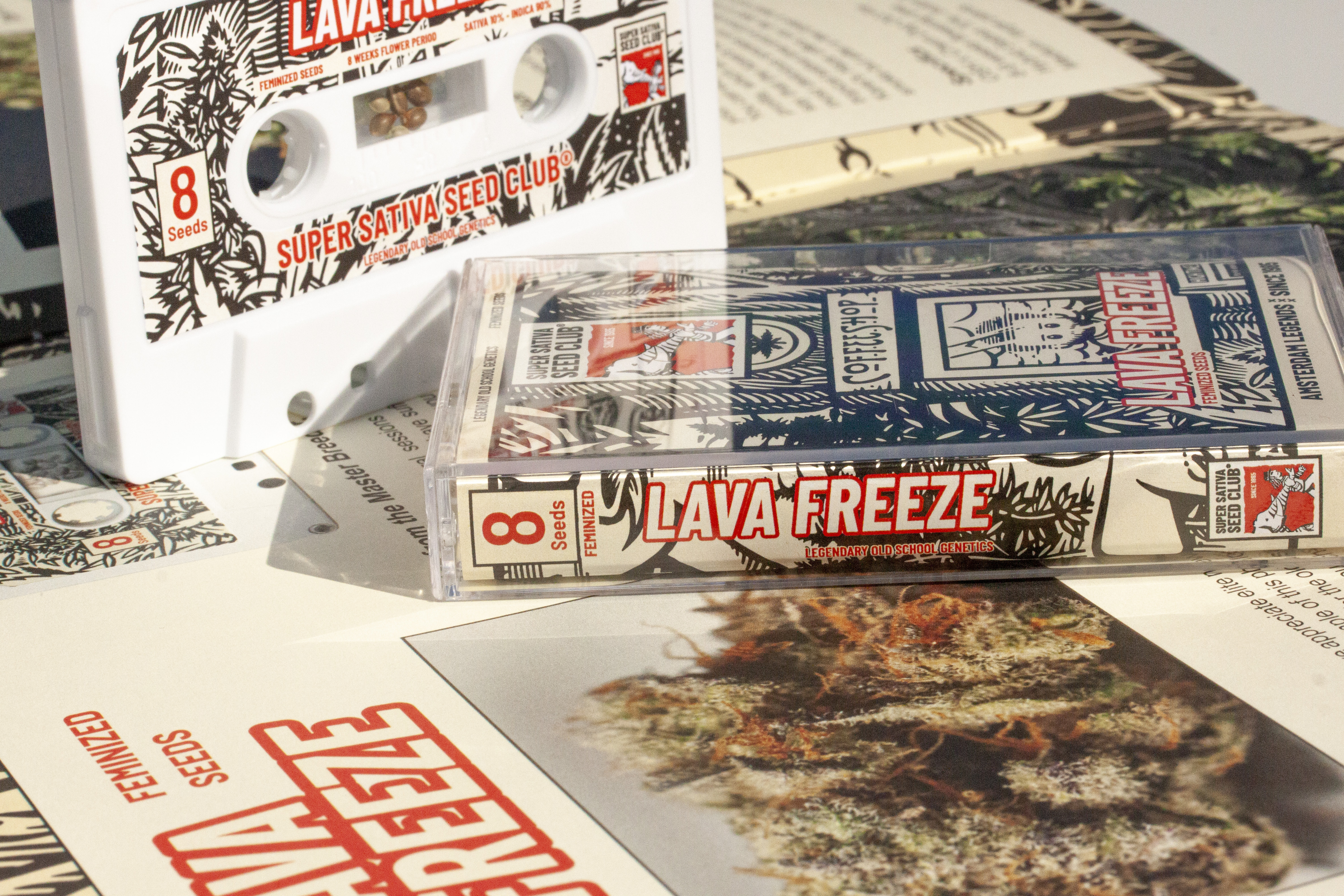